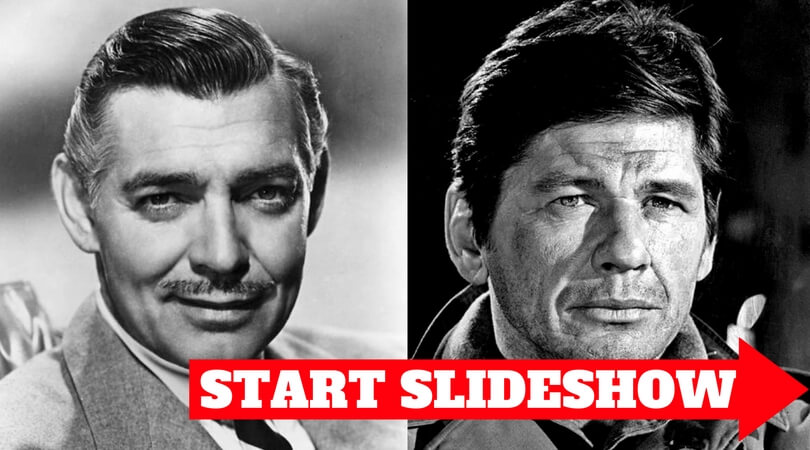 Most of these actors at some point in their career have actually been in war movies, and maybe their delivery was as authentic as it was because they had actually experienced a real war.

Before they became popular or during the peak of their career these actors left everything behind just to serve their country.

Check out the list of the top 10 movie stars that served in the military during WW2.

In 1943, Bronson enlisted in the United States Army Air Forces and served in the 760th Flexible Gunnery Training Squadron.

In 1945 as a Boeing B-29 Superfortress aerial gunner with the Guam-based 61st Bombardment Squadron.

The 39th Bombardment Group, which conducted combat missions against the Japanese home islands.

Bronson flew 25 missions and received a Purple Heart for wounds received in battle.

In 1944, Heston enlisted in the United States Army Air Forces. He served for two years as a radio operator and aerial gunner aboard a B-25 Mitchell stationed in the Alaskan Aleutian Islands with the 77th Bombardment Squadron of the Eleventh Air Force.

He reached the rank of staff sergeant.

The Q clearance is similar to a DoD or DIA clearance of top secret.