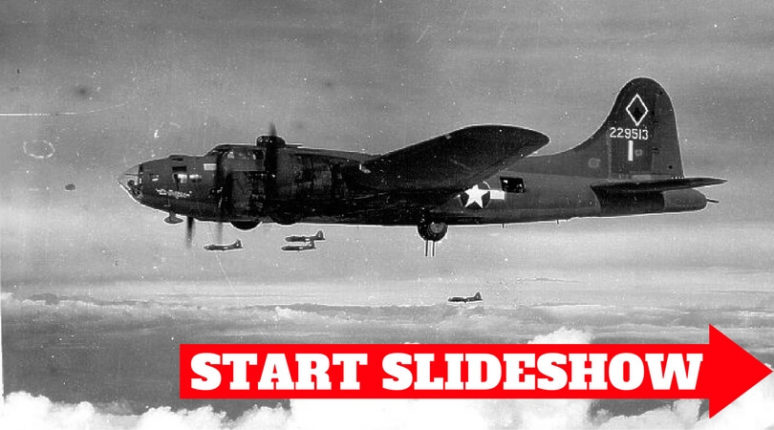 In August 1934, the United States ordered a new multi-engine bomber which had to be able to defend itself.

This was to become the B-17 Flying Fortress, the most iconic bomber of the second world war.

Here are some amazing facts you probably won’t know about this mighty bomber!

The prototype B-17 Bomber was built at the company’s own expense and was a fusion of the features of Boeing XB-15 and Boeing 247 Transport Aircraft.

The prototype crashed, and it could not complete the evaluation, and the future of the B-17 seemed very bleak.

Through a loophole in the law, Boeing managed to sell 13 improved prototypes to the US Army Air Force, and they proved very successful.

The name Flying Fortress was coined by a reporter of the Seattle Times and from there on became the trademark for Boeing.

3. Production on a Massive Scale

The B-17 Flying Fortress was used in every single World War II combat zone.

The US 8th Air Force arrived in England in 1942 with the sole mission of destroying Germany’s ability to wage war.

They would use any means necessary, be it carpet bombing or precision bombing.

At first, the Luftwaffe was unprepared and didn’t know how to counter the raids but then improved tactics brought the loss ratio down to 10:15.