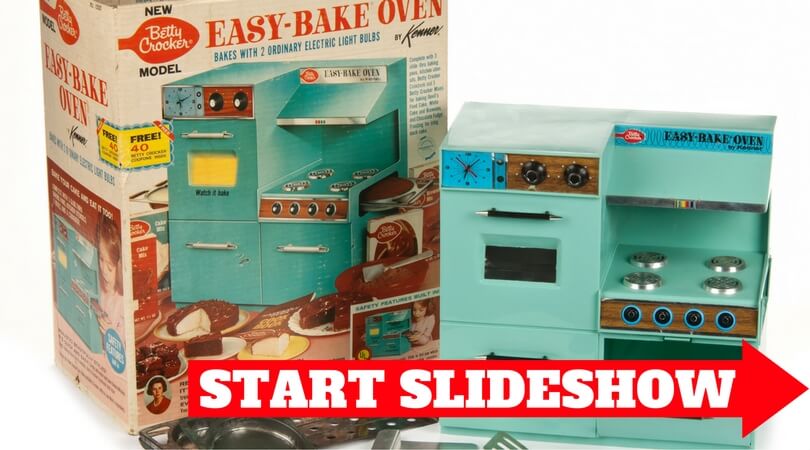 Over the years children’s toys have been a major hit and cost consumers thousands, even millions, of dollars. However, along with them comes toys that have been dubbed as dangerous.

Whether these toys have dangerous parts that might harm children, or if they are just incredibly offensive, there are reasons why they are no longer being sold or were banned outright.

Here are the top 10 most dangerous toys that have been banned!

These toys were a hit because they started out as little capsules that a child would have to put into water, which would then magically turn them into what was supposed to be a dinosaur.

These dinosaur-shaped ones were smaller bead-like toys. The same company got the bright idea to make jumbo versions, and this only led to disaster.

With small toys comes the possibility children would swallow it. Hey, it’s a water ball, right? Nothing wrong with swallowing something that was partially water, right?

Wrong. Many children ended up swallowing the balls before they were expanded, which caused the balls to expand in the children’s small intestines. These balls ended up causing severe hydration and vomiting.

Since they were clear, it was impossible to X-ray them, and surgery was required to find and remove them.

The first hint that this toy was dangerous was the skull and crossbones printed on each tube. This toy caused two people to die and many others to suffer severe injuries. Two of the injuries were a broken neck and a punctured lung.

This toy was designed to allow a person to glide in the air while being pulled by a motorboat. However, the only things attached to the tube to keep a person on were hand grips and stirrups.

To put it into perspective, the Kite Tube could reach heights as high as a three-story building. Now, think about falling from there and into water … sounds rather dangerous.

The company ended up voluntarily recalling the toy before they were forced to recall it.

However, they claimed that there was no way to tell if these injuries had been caused by their tube or the fact that the people were tubing on water in general.