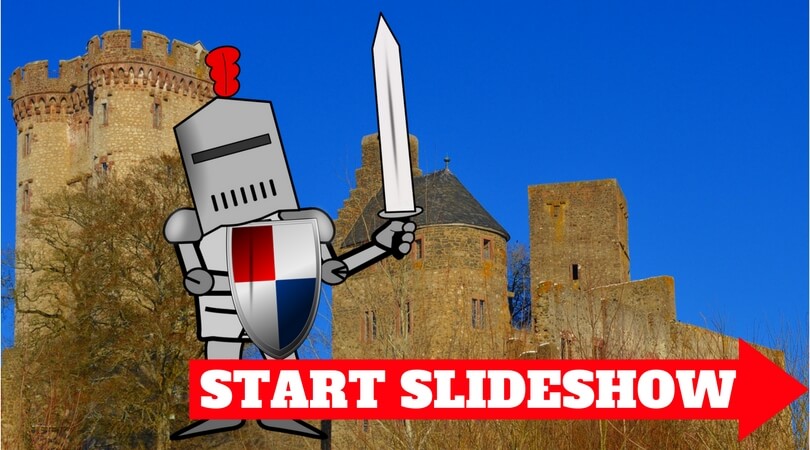 Here’s the point: punishments during the medieval times may seem totally crazy, but when put in perspective, they do make a bit of sense.

For another, laws controlled everything from moral behavior to clothing and death.

But even in that context, some bizarre laws stand out for their utter ridiculousness. Have you ever been arrested for stealing a whale? What?!

Most of these laws, thankfully, don’t exist any longer so here is the list for your enjoyment!

10. Playing Tennis (If You Were Poor)

By a law from 1495, it was lawfully forbidden for young men who weren’t aristocrats — working males such as apprentices and servants — to play tennis.

At the time, playing was thought to promote gambling and to be a distraction.

The law was enforced year-round, except at Christmas, and even then such citizens could only play tennis indoors and only at their master’s house.

9. Not Washing Your Sheep

In The Book Of Strange And Curious Legal Oddities, in a case documented in the 1200s by Nathan Belofsky, an entire village, serfs and others, was punished for “failing to clean the lord’s sheep.”

In all probability, there was a story behind that, but the details couldn’t be found.