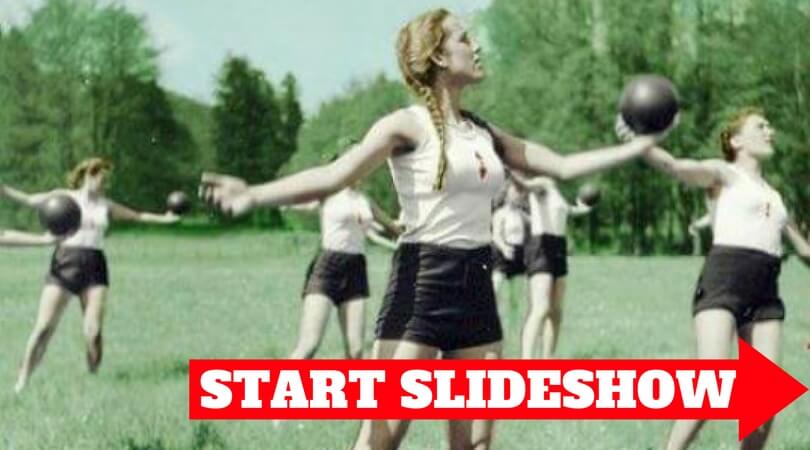 The League of German Girls, in German; Bund Deutscher Mädel or BDM was the girls’ wing of the Nazi Party youth movement.

In October 1945, after the Nazi’s were defeated the organization ceased to exist and was outlawed by the Allies.

What follows are pictures of the BDM during the early stages of Nazism up to 1943.

BDM Girls put up a recruitment poster, it says “Girls join us, you belong to us” in 1933.

Girls as young as 10 could join the “Young Girl’s League ” when they were 14 they would move on to the BDM.

From 1938 onwards, when they turned 17, they could join the “Faith and Beauty” group. 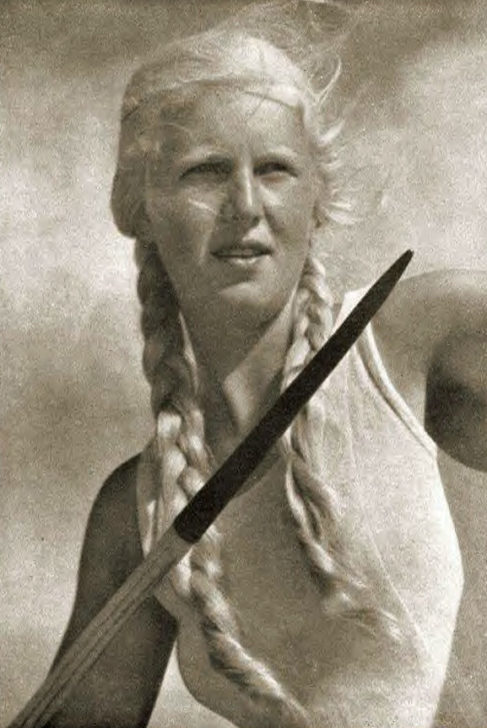 Track and field sports, including spear throwing, played a key role in getting the girls fit for their place in society.