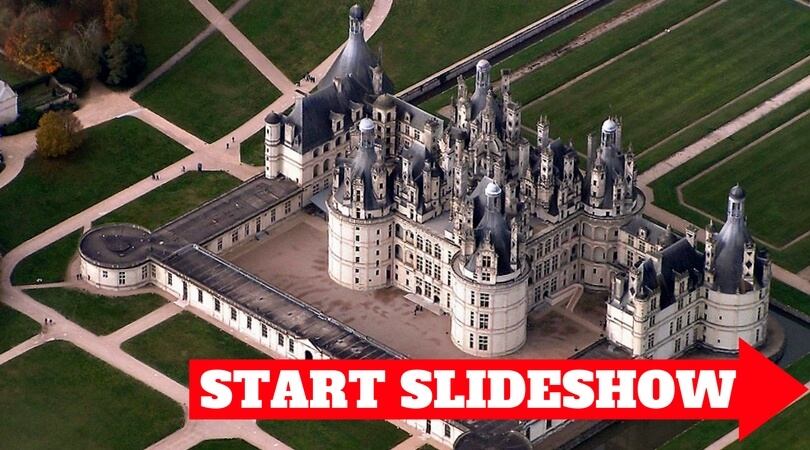 All around the world, there are beautiful castles, citadels, and palaces just waiting for you to visit.

Each has its own beauty, its own charm and are a must see place for your checklist.

All of these places can be viewed via a tour or on your own.

They are all timeless examples of a different country or era in time. So grab your camera, book your tickets and off you go.

This is a palace made out of red sandstone and marble and can be found in Amer, a town just 11 kilometers from Jaipur.

It was constructed up on a hill and is the main tourist attraction in the area.

The Fort is well known for the artistic Hindu style element it carries.  It looks over Moata Lake and has a series of cobbled paths, large ramparts and a series of gates that would have been used as a defense in its earlier times.

The palace lies over four levels, and each has its own courtyard. It used to be the residence of the Rajput Maharajas and their families.

Near to the Ganesh Gate, there is a temple for the goddess Sila Devi from the Charitanya cult. Visitors to the Amber Fort are over 5000 a day.

The palace is located near the National Highway 11C to Delhi, and a narrow road leads to the entrance gate, known as the Sun Gate, through which elephant rides can be taken.

The fourth courtyard is worth visiting as it contains a stunning private audience hall with alabaster relief work and floral glass inlays.

This is also the courtyard where the Royal family women lived.

19. Prague Castle of the Czech Republic

This is the largest ancient castle in the world. It sits over 17 hilltops overlooking the city of Prague.

It was built in about 880, by Prince Bořivoj, and only remnants of the stone used can be seen today.

It grew and expanded over the centuries, and over that time has been looted and damaged and restored.

Various areas like the Royal Gardens have been added, as well as new residential areas.

The castle contains architecture of the Renaissance style as well as, to some extent, resembling the appearance of a Chateau.

In 1989, the Castle was opened to the public. It is the seat of the Czech President, as well as home to many treasures and artifacts.

The Czech Crown Jewels are even housed here.