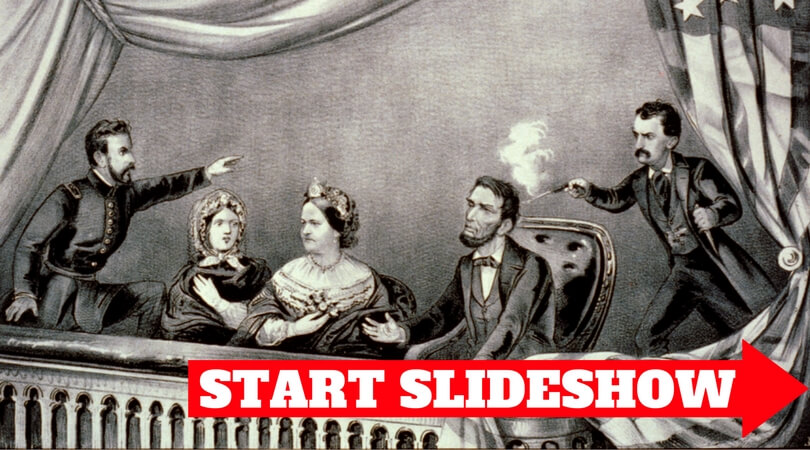 In the turmoil that followed the assassination of President Abraham Lincoln, scores of suspected accomplices were arrested and thrown into prison.

All the people who were discovered to have had anything to do with the assassination or anyone with the slightest contact with Booth or Herold on their flight were put behind bars.

Among the imprisoned were: 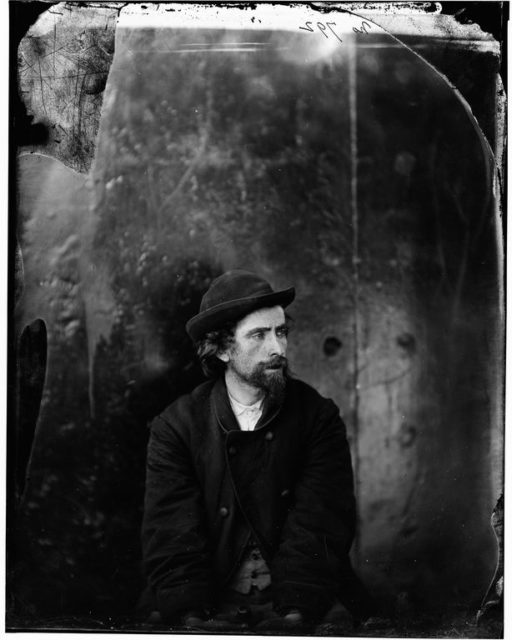 A man (name undisclosed) arrested on suspicion of being a conspirator.