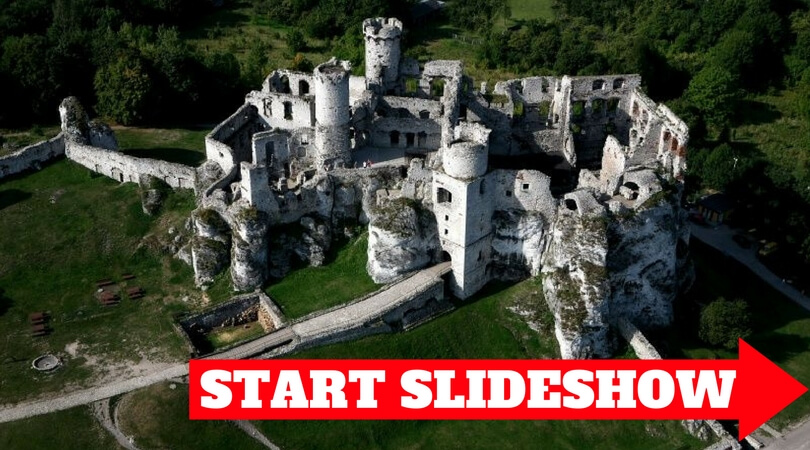 King Casimir III the Great (1333–1370) erected most of the once formidable fortresses to protect what was Poland’s western frontier, at the time perilously close to the country’s capital city, Krakow.

The castles date mostly to the 14th century and were constructed by order of King of Poland Kazimierz the Great.

They have been named the “Eagles’ Nests,” as most of them are located on large, tall rocks of the Polish Jura Chain featuring many limestone cliffs, monadnocks, and valleys below.

They were built along the 14th-century border of Lesser Poland with the province of Silesia, which at that time belonged to the Kingdom of Bohemia.

Later, the king’s castles passed into the hands of various aristocratic families, together with the adjacent land.

New owners usually did their best to adapt the medieval fortresses or they left the crumble away into ruins. 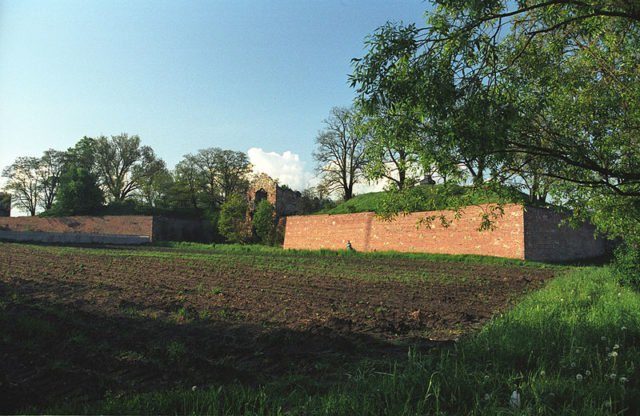 King Casimir III inherited a kingdom weakened by war and made it prosperous and wealthy. He reformed the Polish army and doubled the size of the kingdom.

He reformed the judicial system and introduced a legal code, gaining the title “the Polish Justinian”.

Casimir built extensively and founded the University of Kraków, the oldest Polish university.

He also confirmed privileges and protections previously granted to Jews and encouraged them to settle in Poland in great numbers. 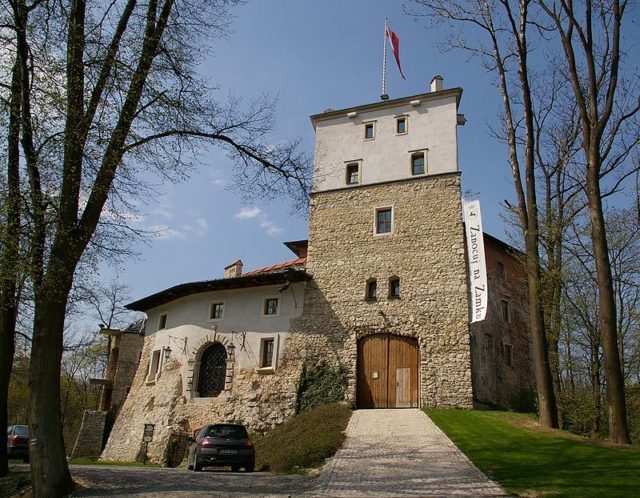 As stately manor houses and family nests through successive overhaul, expansion, refurbishment, renovation, etc. without compromising the defenses as long as possible.