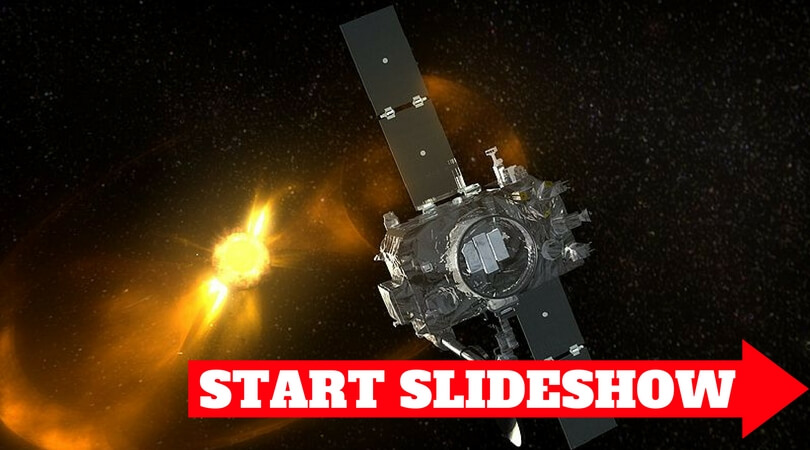 We have all had that sinking feeling when a precious possession, or one that is just very useful, goes missing.

We know that frantic search of all the places it should be and then the profound relief when it finally turns up, usually in the place you would least expect it to be.

Sometimes the oddest things go missing, as this list will tell.

One of the strangest items that have been lost and found is a flight recorder from Eastern Airlines Flight 980.

It crashed at El Alto Airport near La Paz in Bolivia on the 1st January 1985, killing all 29 passengers and crew.

At 13,000 feet, El Alto is the world’s highest airport; because the crash site was inaccessible, the flight recorders had never been recovered.

They accidentally stumbled on the remains of the recorders – bits of orange metal and magnetic tapes – at an altitude of 16,000 feet.

They returned the flight recorders to the National Transportation Board, which had sought permission from the Bolivian Government to analyze the tapes.

Permission was granted for the tapes to be analyzed and they should finally bring closure to many families when the results are released.

An incredible statistic is that at all times around five to six million containers are being carried around the world on massive ships.

Of these some 10,000 shipping containers are lost at sea every year, one for every hour of the day.

These containers can prove to be a huge hazard to small ships and yachts, but very little is known about what happens to them once they sink to the sea floor.

The Monterrey Bay Aquarium Research Institute has decided to undertake a research project on a container that fell off a ship in 2004 within the Monterrey Bay National Marine Sanctuary.

This metal box ended up upside down and jammed into the sea floor.  The marine research team found that it had become a new home for snails and crabs, none of which should have been in the area.

This interference in the natural order of things is an unfortunate consequence of our modern lifestyle.

In the coming years, these marine researchers will continue to monitor this and other containers to assess the ecological impact of our carelessness.