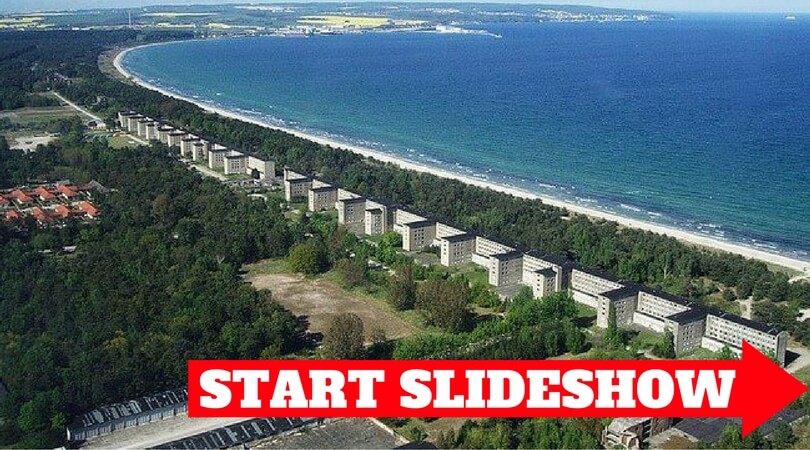 Alongside a wide, sandy beach on the German island of Rügen in the Baltic Sea stands the world’s biggest hotel. A hotel so huge it stretches over a staggering three miles and has 10,000 bedrooms all facing the sea.

Surprisingly even though this beach resort was built more than 70 years ago, not a single guest has ever stayed there.

That is because this beach resort named Prora was built by the Nazis between 1936 and 1939 on Hitler’s orders.

During that same period, Hitler was making preparations for war which took priority, and the massive building project was never finished. 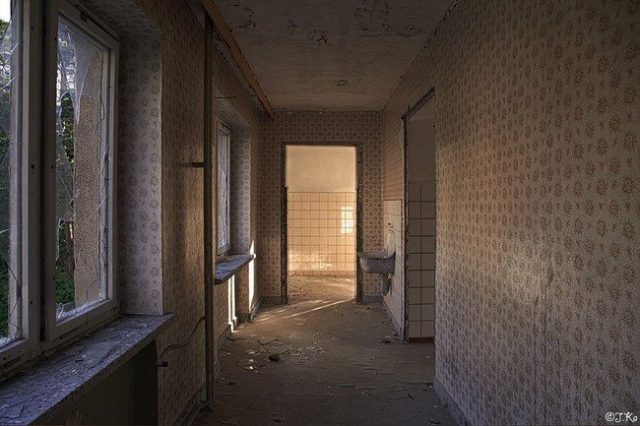 The eight housing blocks, the theatre and cinema stayed as empty shells, and the swimming pools and festival hall never materialized. 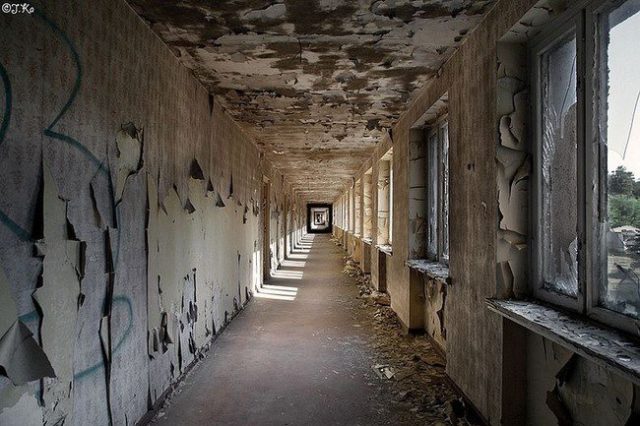 During the Allied bombing campaign, many people from Hamburg took refuge in one of the housing blocks.